Breast cancer is the most insidious oncological disease in women all over the world, with an estimate of 1,152,161 new cases each year (1). The improvement of surgical techniques, neo adjuvant and adjuvant treatment enhance the survive time and recovery of these patients (2-6). As surgery has been the first choice for the treatment of breast neoplasm (3,5) reconstructive procedures became more request, helping to reconstruct the mutilation after a radical or conservatory breast treatment and enhance quality of live and physical function of these patients (7).

The most common modalities of reconstructive surgery are the use of expander and prosthesis based implants and the reconstruction using flaps tissues from other sites of the patient’s body (8). Both techniques are not risk free and sequelae like implant capsular contracture (9), swelling, pain, upper limp restriction (8), scar tissues and biomechanical muscular changes are not uncommon and sometimes are over evaluated and over treated.

As part of the rehabilitation regime, physiotherapy can assist in patient’s recovery after these reconstructive procedures, but the small number of specialized physiotherapy in the oncological field and lack of evidence based techniques reduce the trust of the multidisciplinary team in physiotherapy professional.

The objective of this article is to review the scientific literature and examine the available data regarding the role of the physiotherapy in patients underwent plastic reconstruction after oncological breast surgery.

Fourteen articles were included in our review that matches our search criteria. The results are in Figure 1. Breast cancer surgery and reconstructive surgery can lead to post-surgical sequela and when surgery is concomitant, patients could be diagnosed with different kind of deficit of either axillary surgery or reconstructive surgery. These circumstances difficult the treatment and demand specialized physiotherapy and a multi and inter disciplinary team to manage and follow these patients. 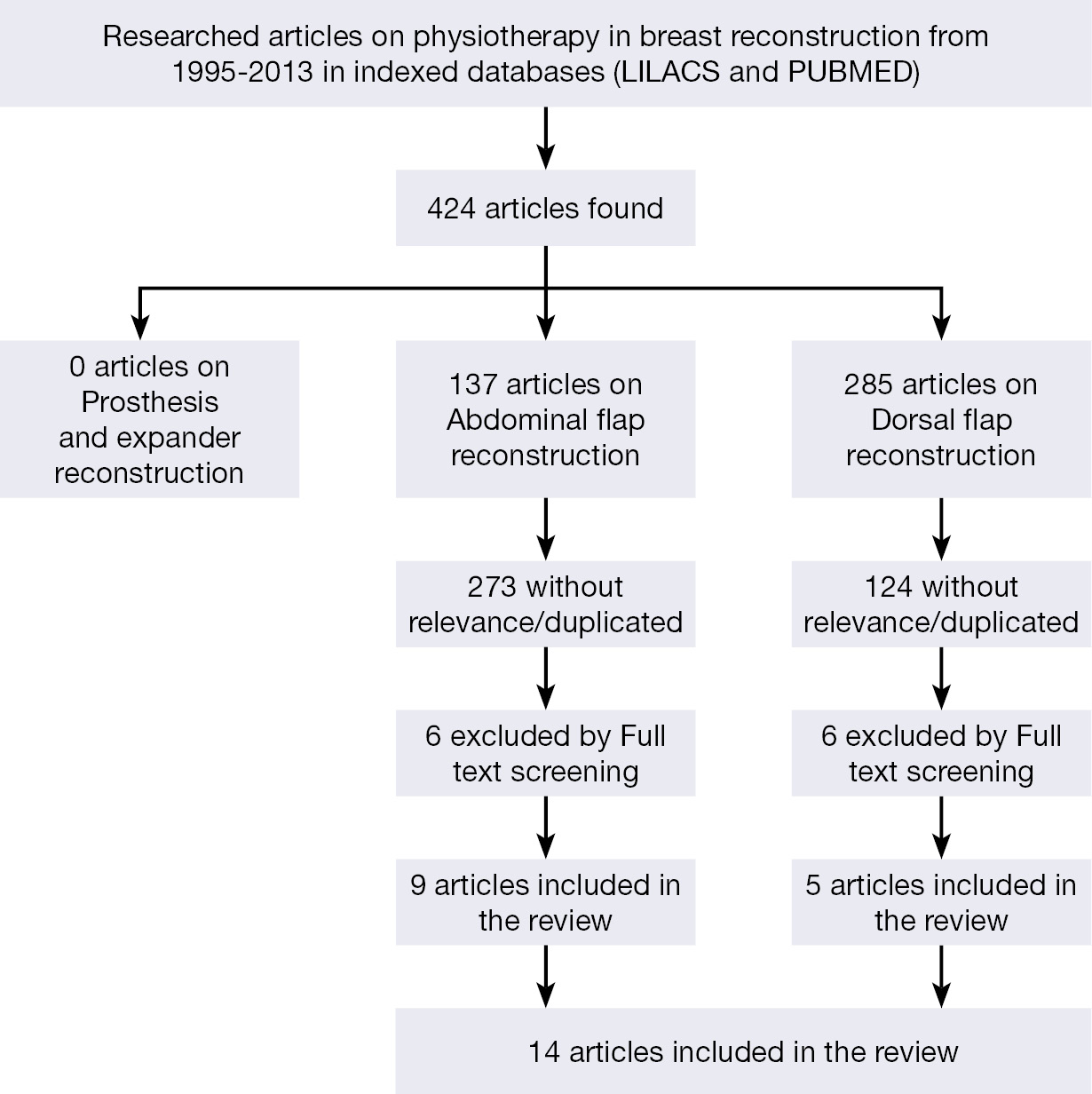 Figure 1 A flow chart of articles included in the review.

After surgery, collateral effects like prosthesis encapsulation, post-surgery scar tissues, and breast edema are not infrequent (8,9). The indication of upper limb exercise and correction of postural antalgic position are advised. The use of massage therapy techniques, neuromuscular taping and manual lymphatic drainage are usual in the clinical practice, but there is a lack of protocols and studies that prove the efficacy in patients underwent oncological plastic surgery reconstruction with implants.

In patients who underwent autologous based reconstructive surgery, the evaluation should be made at preoperative day and that practice should be standard, to compare end evaluate the impairment and patients’ needs after surgery.

The post-operative evaluation should be executed in the range of 4 to 6 weeks. Postoperative condition of the patients and a correct communication between surgeon and physiotherapy should be taken in consideration prior to start any evaluation protocol. The use of the Kendall muscular evaluation (11) or manual muscle strength testing using the Medical Research Council (MRC) Scale (12) are broadly used by physiotherapist, but results tend to be subjective. We suggest the combination of digital dynamometers with the manual evaluation to give a more objective result (13). In literature the more used evaluation using an isokinetic machines (14-16), but they are expensive and most of institutions and physiotherapy have no access to this machinery.

Several studies showed that patients underwent bi-pedicle transverse rectus abdominis myocutaneous (TRAM) flap had a decrease in strength during flexion movement six weeks after surgery. Kind et al. showed the modification in patients underwent unilateral pedicle TRAM flap finding a compensatory rotational strength pattern on the contra lateral side of surgery (14-17). These muscular changes tend to recovery between the three and six months after surgery (16,17). There are no studies that linked the abdominal strength changes with lower or upper back problems, even if it is well know that abdominal muscles is intrinsically related with the stabilization of the human body (18).

Patients underwent latissimus dorsi flap reconstruction had a reduction of rotator cuff and extension force 6 weeks after surgery, with a recovery in 3-6 months (19-23). Nevertheless that recovery did not reach the base lines find in pre-operative evaluation as demonstrated in the study of Forthomme et al. (22).

A small number of studies were found about deep inferior epigastric perforators (DIEP) procedure. All of them showed little reduction of wall strength in the first weeks after surgery when compared with TRAM flaps reconstruction (15,24-26). Nevertheless, the indication of a correct posture after surgery should be given to all patients, as the pain and dyskinesia in the abdominal area could affect the correct imbalance in walk or execute daily activities in the first months. Patients who are more susceptible to venous congestion and fat necrosis (27) should be identified, so any rehabilitation procedure should be carefully discussed among the surgeon and patient.

The literature shows a small probability of embolic events or respiratory complications after TRAM and DIEP surgeries (28). Respiratory physiotherapy should be a concern in the first postoperative day as patients underwent breast reconstruction with abdominal flap tends to be long time in the operation room, bed immobilization and pain in abdominal area. The use of respiratory exercises can help prevent atelectasis and mucus mobilization and early ambulation deep venous thrombosis. Patients should be inform on how assume a correct posture, mobilization from bed to stand position, to walk, and seat (29,30). It’s important to correct any kind of antalgic position after surgery that could evoke muscular contractions and more pain.

As part of the assessment, a validated questionnaire (10,31) could be used to assess the results of the physiotherapy, quality of life and any emotional distress. The physiotherapy must collaborate with the multidisciplinary team, as the collateral effects of reconstructive surgery could be more than only mechanical or physical (32).

During our review, there were no studies regards exercises or postural education protocols aimed to patients underwent TRAM, DIEP or latissimus dorsi procedures. The suggestion of postural global reeducation (33,34), Pilates (35-37), CORE exercise (38) and upper limb exercise (10) could be part of the rehabilitation protocol but these techniques need to be studied and researched in patients underwent reconstructive surgery after breast cancer surgery.

Physiotherapy is a field that still needs evidence based in the daily routine and studies in the breast oncological physiotherapy field are warranted. Evaluation should be standardized. Rehabilitation techniques used are empirical and should be researched in patients underwent plastic reconstruction after breast surgery. The lack of post-surgery exercise protocols difficult the analyses of patient’s evolution and making challenging to prove the real role of the physiotherapy in this population.