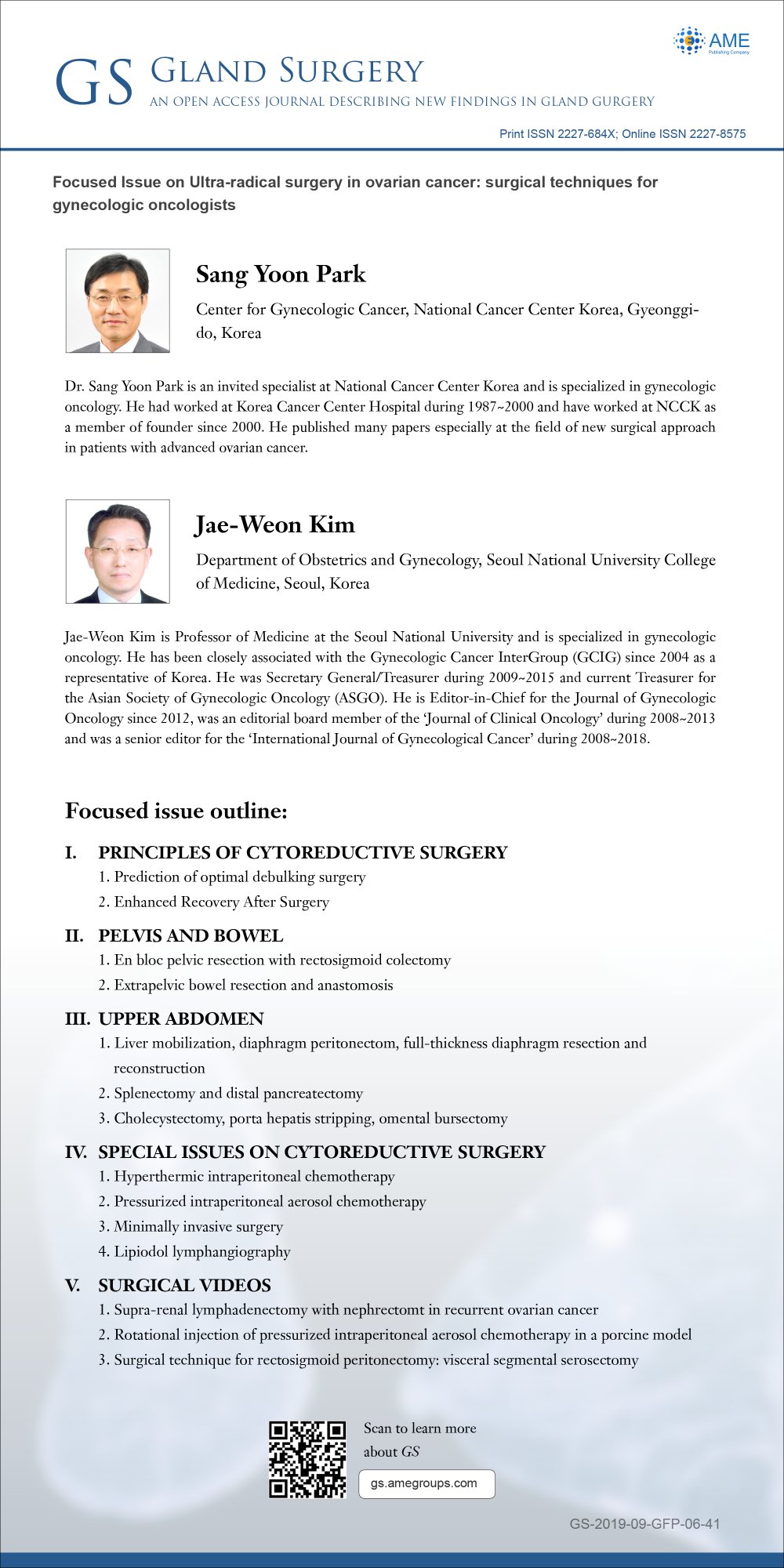 Dr. Sang Yoon Park is an invited specialist at National Cancer Center Korea and is specialized in gynecologic oncology. He had worked at Korea Cancer Center Hospital during 1987~2000 and have worked at NCCK as a member of founder since 2000. He published many papers especially at the field of new surgical approach in patients with advanced ovarian cancer.

I. PRINCIPLES OF CYTOREDUCTIVE SURGERY

Disclosure:
The series “Ultra-radical Surgery in Ovarian Cancer: Surgical Techniques for Gynecologic Oncologist” was commissioned by the editorial office, Gland Surgery without any sponsorship or funding. Drs. Sang Yoon Park and Jae-Weon Kim are serving as the unpaid Guest Editors for the series. 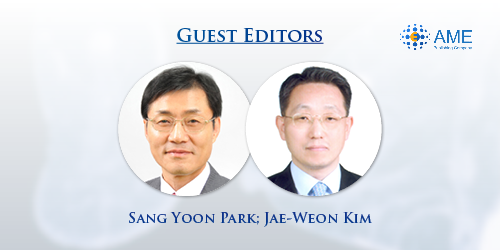