In contrast, lateral neck dissection (LND) remains strong controversial. LND is performed on a level-oriented basis. Although American Thyroid Association (ATA) recommended that comprehensive LND should include at least levels IIa, III, IV and Vb, the necessity of routine dissection of levels IIb and Va remains to be vexed. Selective LND has been developed in order to preserve more neck functions such as cervical sensory. The utility of molecular modalities such as BRAF in guiding neck dissection in DTC needs to be further studied. The efficacy of sentinel lymph node identification by different approaches has been assessed in several medical centers; however, the outcomes are inconsistent.

The aim of this special issue is to critically discuss currently available data regarding neck dissection in DTC. It is composed of nine comprehensive review articles written by leading experts from all over the world, which guarantees to bring our audience more diverse points of view. The more knowledge we gain, the better we can serve our patients! 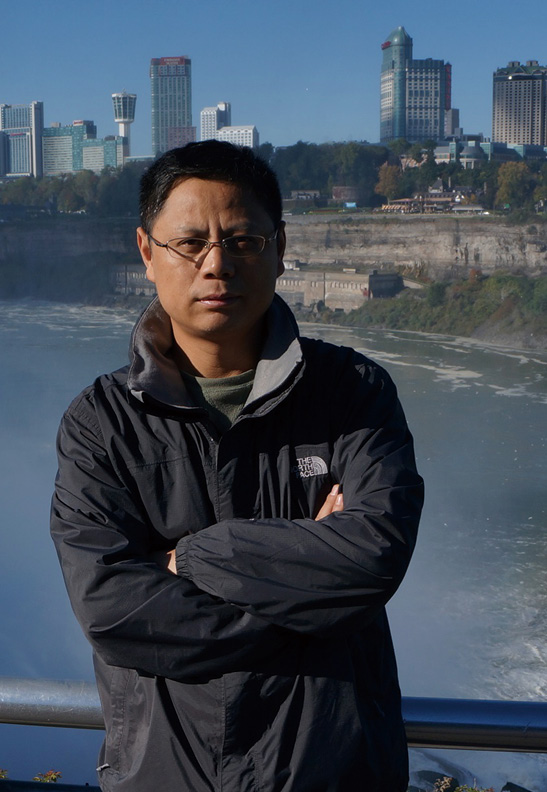